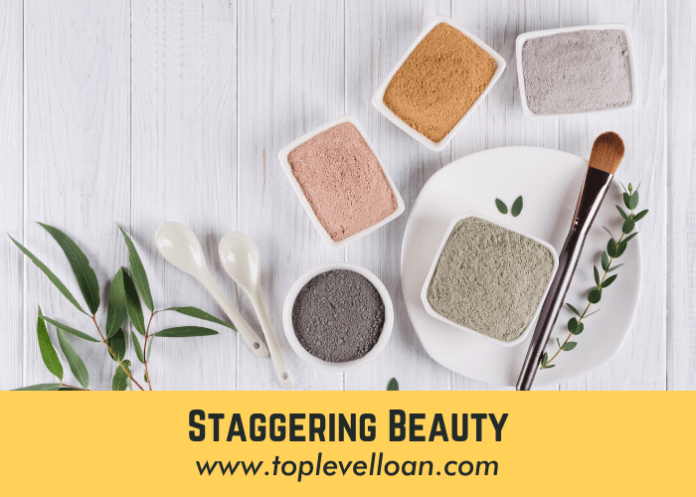 When I was a kid I felt really connected to this Mysterious world staggering beauty and adored sleeping outdoors beneath the stars. I’d speak with the stars and they’d wink at me. I thought they seemed like small punctures in the world; such as the largest, cosiest black blouse located across the skies with small holes and tears in it from becoming really historical. I felt secure and noticed these celebrities that seemed to me for a gorgeous mess in the skies.

I had been six years old when I had been diagnosed with Epilepsy, a neurological brain disorder that leads to seizures. Until The huge seizure occurred, I’d just had Petite Mal seizures at which I’d come in and out of awareness during my day. Basically, the first six decades of my life had been introduced to me in fragments,staggering beauty  like a film reel missing bits of its footage. Truth be told, I’d no idea others were not experiencing exactly the exact same thing; my experience of this world was not everyone else’s expertise too. I was too small to understand it differently. I simply knew I looked to cause a great deal of frustration and individuals were frequently annoyed or perplexed by me. In the home, in school, with friends…I always felt like a bit of an outsider. I understand that was not the intention of several individuals (especially my family), but that’s the way I felt – misunderstood. a weirdo.

On the 1 hand, this left me quite determined.In my endeavor to show myself I realized some pretty good things, like getting my two-year school degree (AA) a month prior to graduating high school, at age sixteen. Additionally, it appeared to make me more resilient to making errors or fretting about conforming, which assisted me to take risks early in my life which has led me into discoveries, experiences, and recovery much beyond what most expertise in their whole life.

On the other hand, it kept me hiding for many Years, playing little, second-guessing my skills, comparing myself to other people more traditional experience. In my twenties in NYC, I saw a number of my friends and coworkers at the private development world grow up in their messages and voices using a ferocity that left me feeling lost in the dust. The reality is, I never felt I belonged. I’d meet people, they’d like me (even adore me), and deep down…I did not think it. How can it be true, really correct? I had been busted, and sooner or later they’d see the truth too…I did not belong. Before that happened I frequently sabotaged the connection, conducted away, proceeded, disconnected.

Deep down, I had been ashamed of myself. I believed that I had been a’jack of all trades, but a master of none’…and that I believed that this was a terrible flaw. I believed I wasn’t too smart or smart and because I had been seeing the planet from the outside, I believed that I could see (and sense ) everything. Discovering ways to express myself turned into my artwork, instead of a particular medium, I simply picked whatever allowed for me to personally reflect the brutality and staggering beauty I detected. I guess it left me prolific in a sense, an explorer – writing, photographing, cooking, teaching, mentoring, training – so I could to reveal that the world as I see it, that can be larger, better than people understand. But, I was constantly at’half mast’ together with my mildness. Plus it had been suffocating my spirit.

I recall watching people in their Entire power And feeling and light drawn to them. Something would grow up in me…and I’d go quiet and only feel envious. I would believe that they just hung out with me due to shame or absence of understanding the facts just yet. This conflict in my own was a dreadful thing that ate at my soul for half of my life. And it is a tricky one since it was not a dreadful lifestyle…it was only one where I knew, deep in my bones, I was not bringing my entire self into the world.

The Reality Is it wasn’t just one moment where the light came on for me. I really don’t possess a turning point in my narrative where everything shifted. Instead, it had been unfolding. Quite like the start of my life, I appear to come alive, to wake up, in fragments.

Like bits of a present Which Were given to me personally over time. An adventure, a novel, a teacher, a mentor, and a friend, words which struck my spirit, altering the pathways in my head and heart and so, shifting my route. Piece by piece, I started to embrace my defects, to recall who I actually was, staggering beauty  and also to honour each of the pieces of who I am. I discovered ways to reinvent myself with no leaving facets of myself courageous step by brave step, I started to bring my entire self into the world.

It makes me think about a poetic Japanese art form, Known as Kintsugi or even Kintsukuroi. This means golden fix’ and is known as the art of precious scars. It fixes broken pottery using a paste That’s blended with Powdered gold so the broken components are cemented and admired. The Doctrine is that breaking is part of the pottery’s history and isn’t Something to conceal or disguise. Its imperfection makes the bit more unique. The jumble is considered an Chance for attractiveness to appear in a Means that takes the art to new heights. The thread of its own narrative deepens and the thickness of its own Life becomes an inspiration for everyone who get to see it.